FOR THE FIRST TIME IN MANKIND HISTORY, LEADERS HAVE TO CHANGE THE WAY THEY LEAD!

Ever since prehistory, leadership was based on the same paradigms:

– Leaders have to be the most knowledgeable

– Leaders have to be ruthless and can’t show weakness

– Leaders are “above” their people and should “keep their distances”

– “Trust is good, control is better” as Stalin said…

– Trust is to be earned!

The outbreak of the Disruption Economy completely changes the rules of the game in leadership. we help successful leaders of the past to become the leaders of tomorrow.

A Leader has “to know”: Wrong!

Some leaders still wish this were true. The reality is that leaders don’t (necessarily) know, but still… have to lead! They therefore need to build knowledge, experience or processing capacities “outside themselves”. XXIst century leaders build those in their people. They encourage the emergence of collective intelligence, master the art of questioning and display genuine interest for what their people suggest. This is “Leading even when we don’t know!”

“You have to stress people to get the best performance”: Wrong!

In a recent study (Project Aristoteles), Google discovered that Psychological Safety is the most discriminating differentiator between business success and failure. Mihály Csíkszentmihályi, the “guru of motivation”, in his theory of “Flow”, explains something very similar. High Performance is the result of a subtle balance between Support and Challenge!

Two of Brazil’s leading academics, Carmen Migueles and Marco Tulio Zanini, found out that Power Distance is one of the highest “value destructing” factor in organizational culture. XXIst century leaders are transactional and relational!

Since 1965, Bruce Tuckman (Stages of Group Development) demonstrated that a conflict, when well managed by the leader, is the way to sustainable performance. Courageous leaders master the art of guiding their teams through Forming, Storming, Norming, Performing and starting it all over again!

“Empowerment is a dream. It doesn’t really work”: Wrong!

Trust has to be earned: Wrong!

In a World where agility and speed are the new competitive advantages and where “Trust has become the new currency” (as Business Futurist Gerd Leonhard claims), expecting that our clients, suppliers, partners, allies, co-creators, co-workers prove that they are trustworthy is a foolish game! Disruptive Leaders take Trust as a given! They are not naïve. They inform themselves, they occasionally check but, for them and their organization, Trust is the default mode. Trust is given! 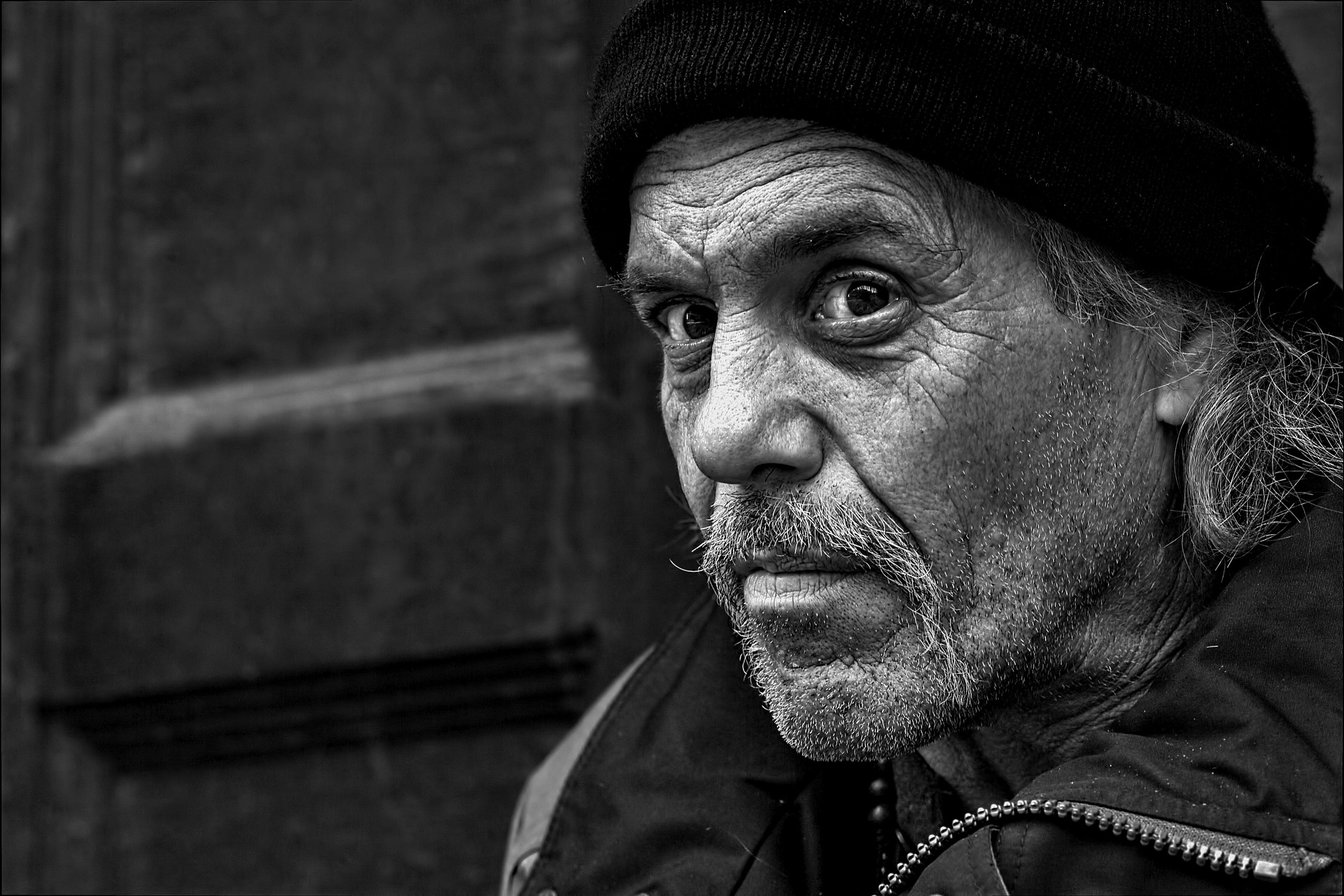 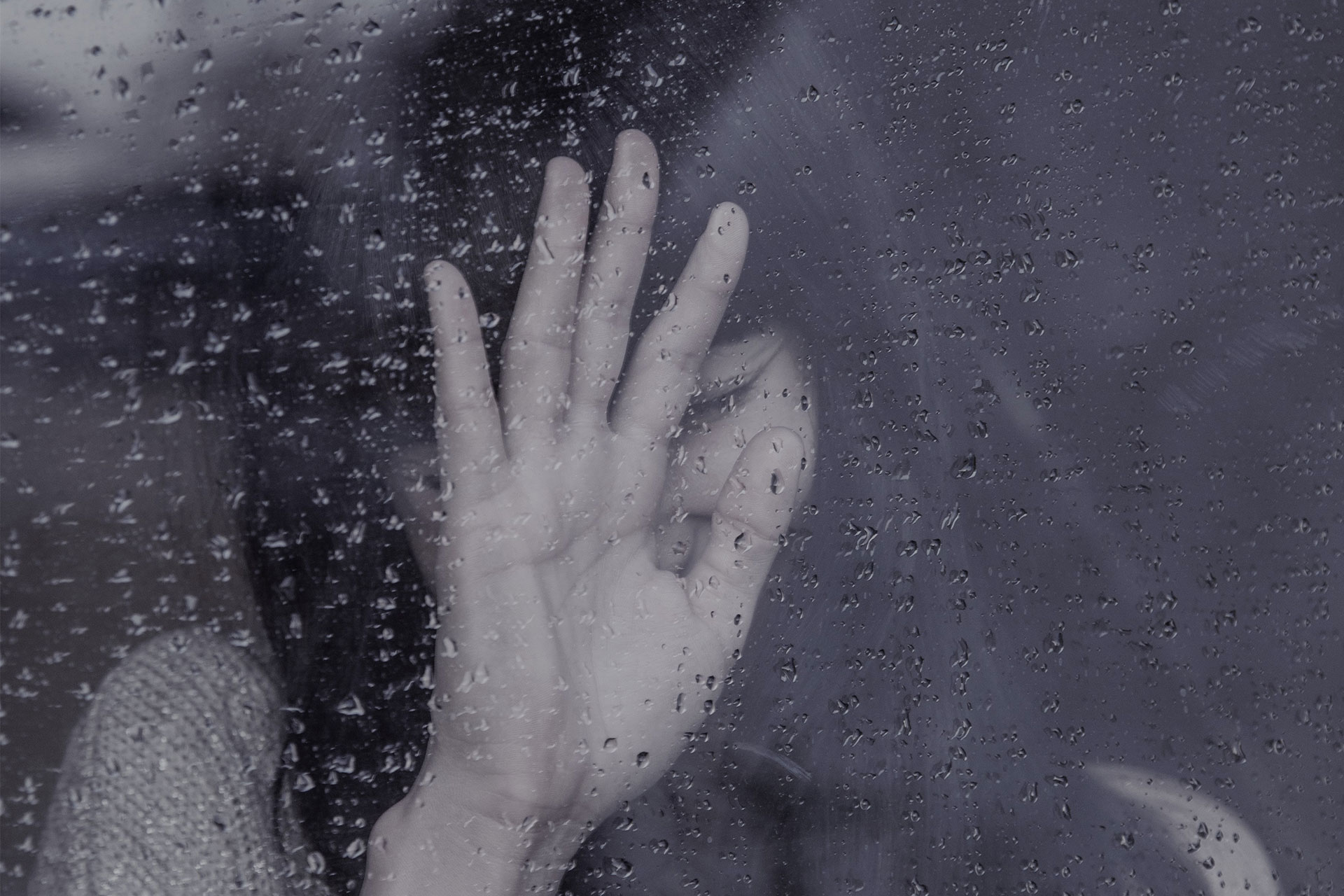 What We Support Our Clients With 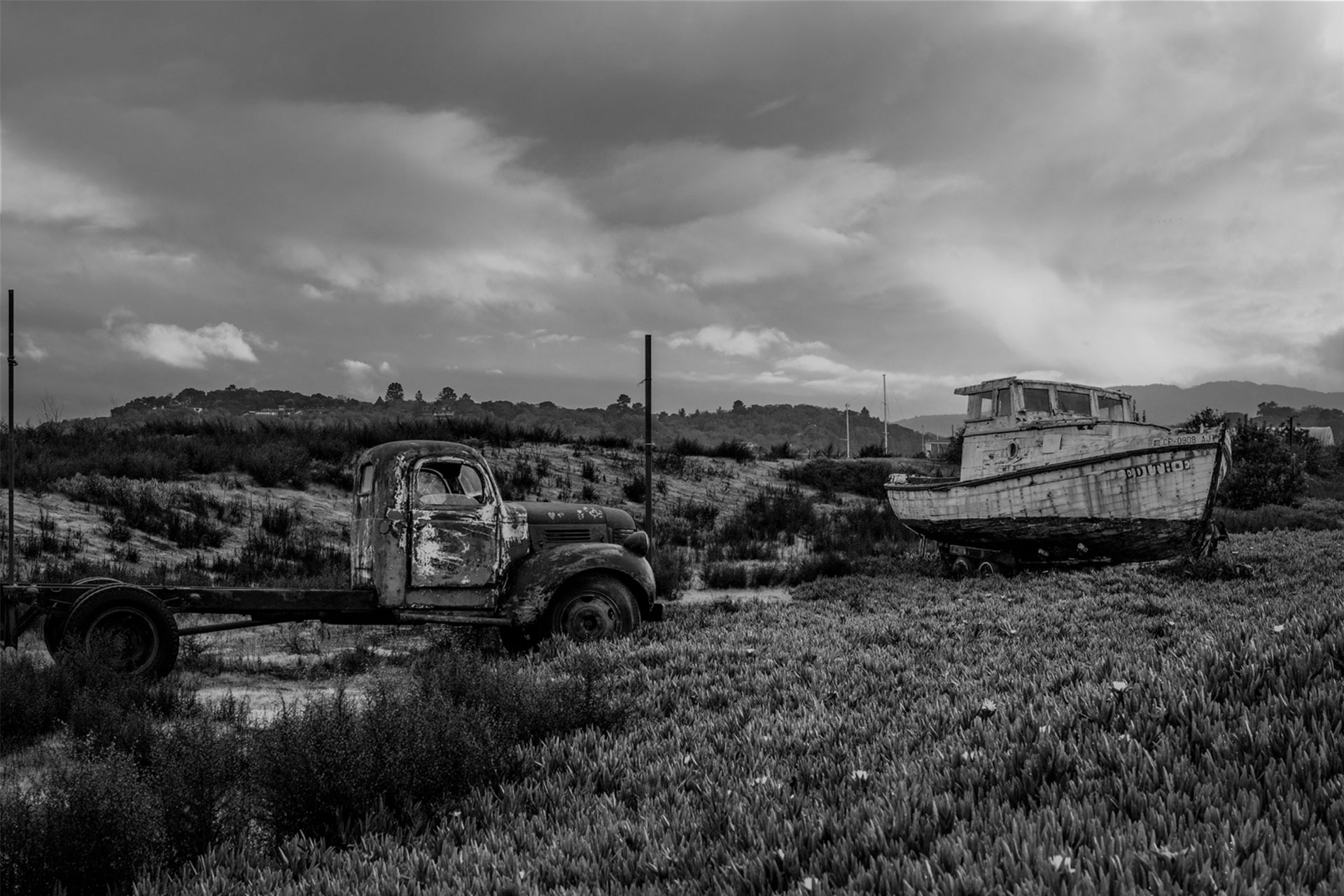 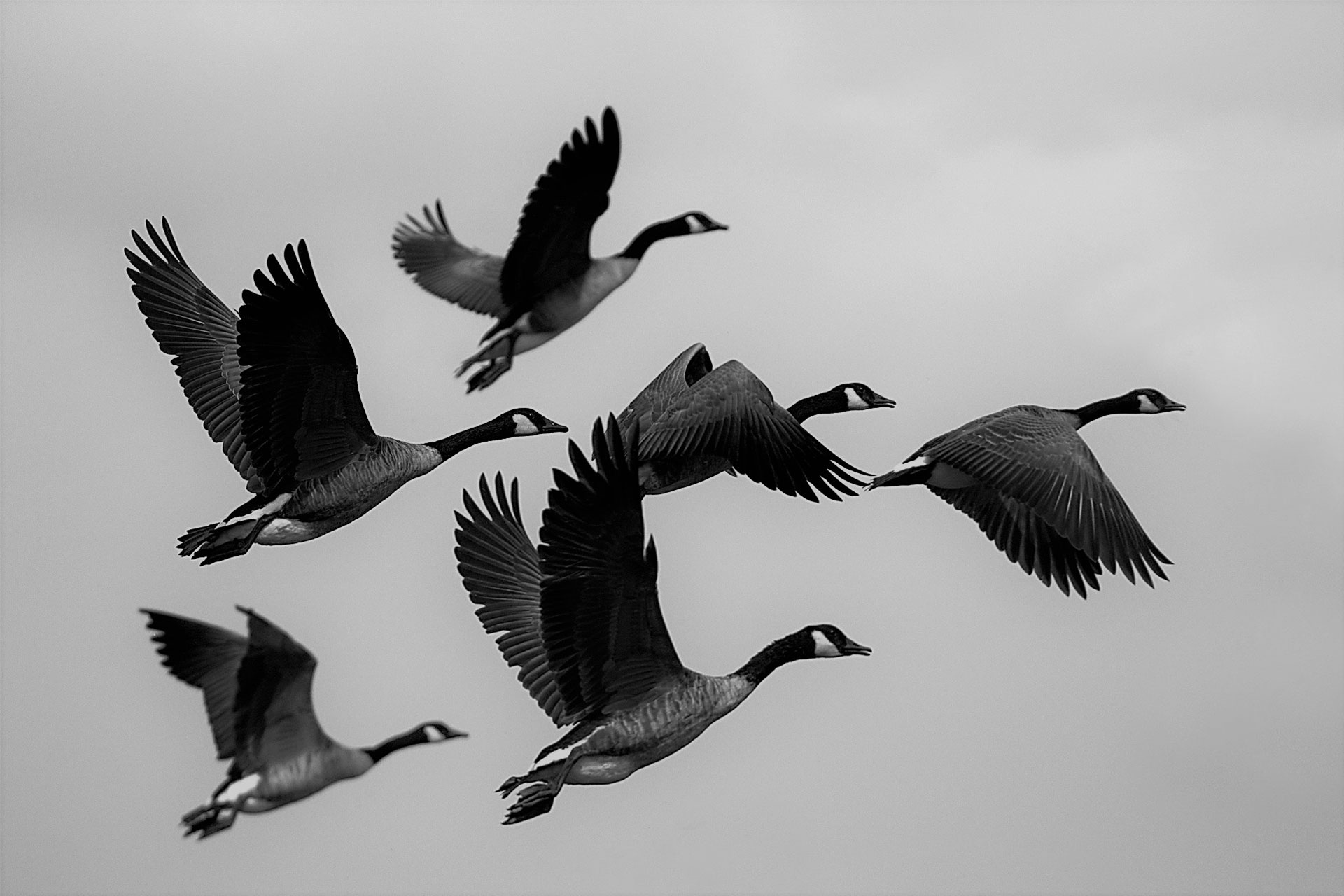 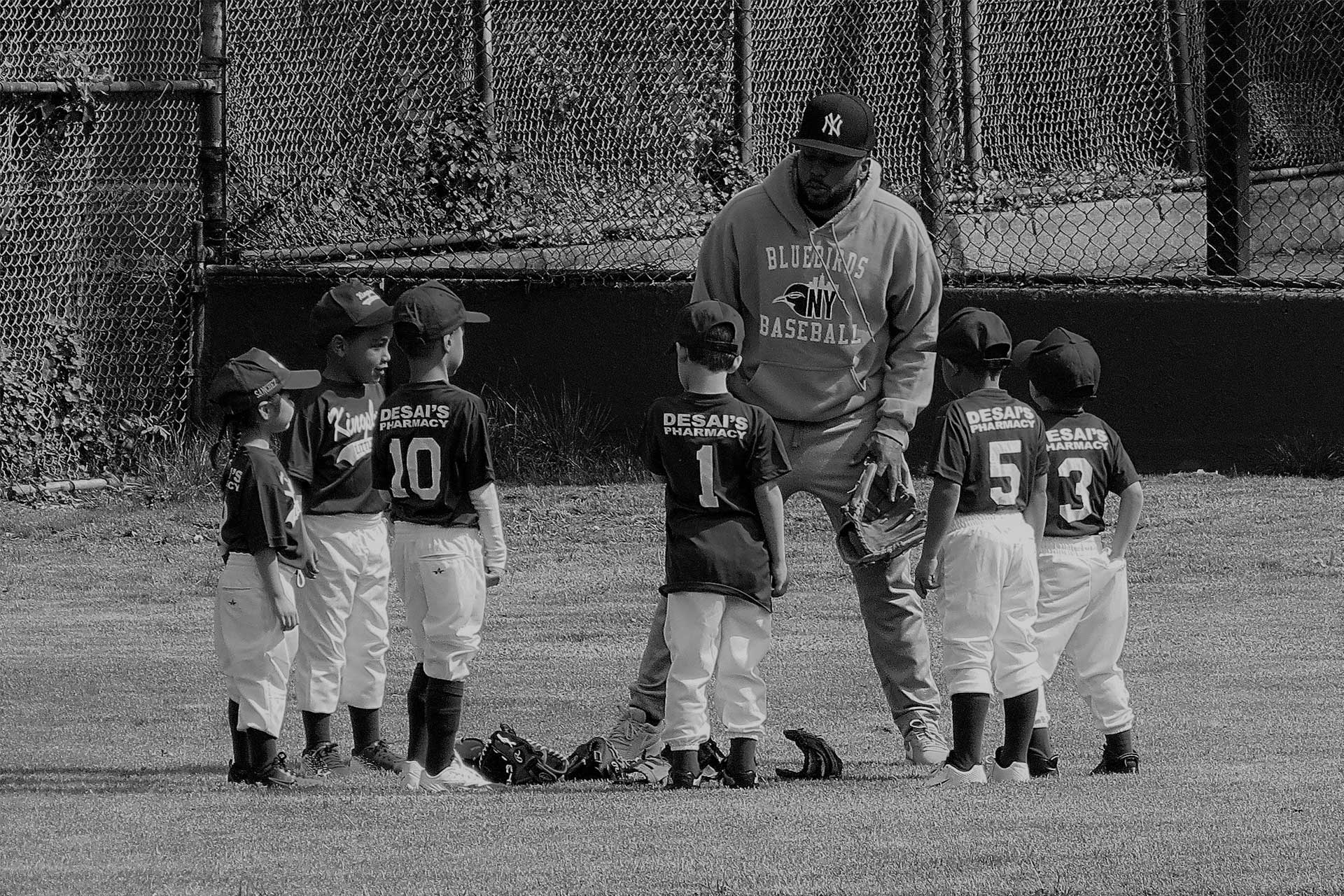 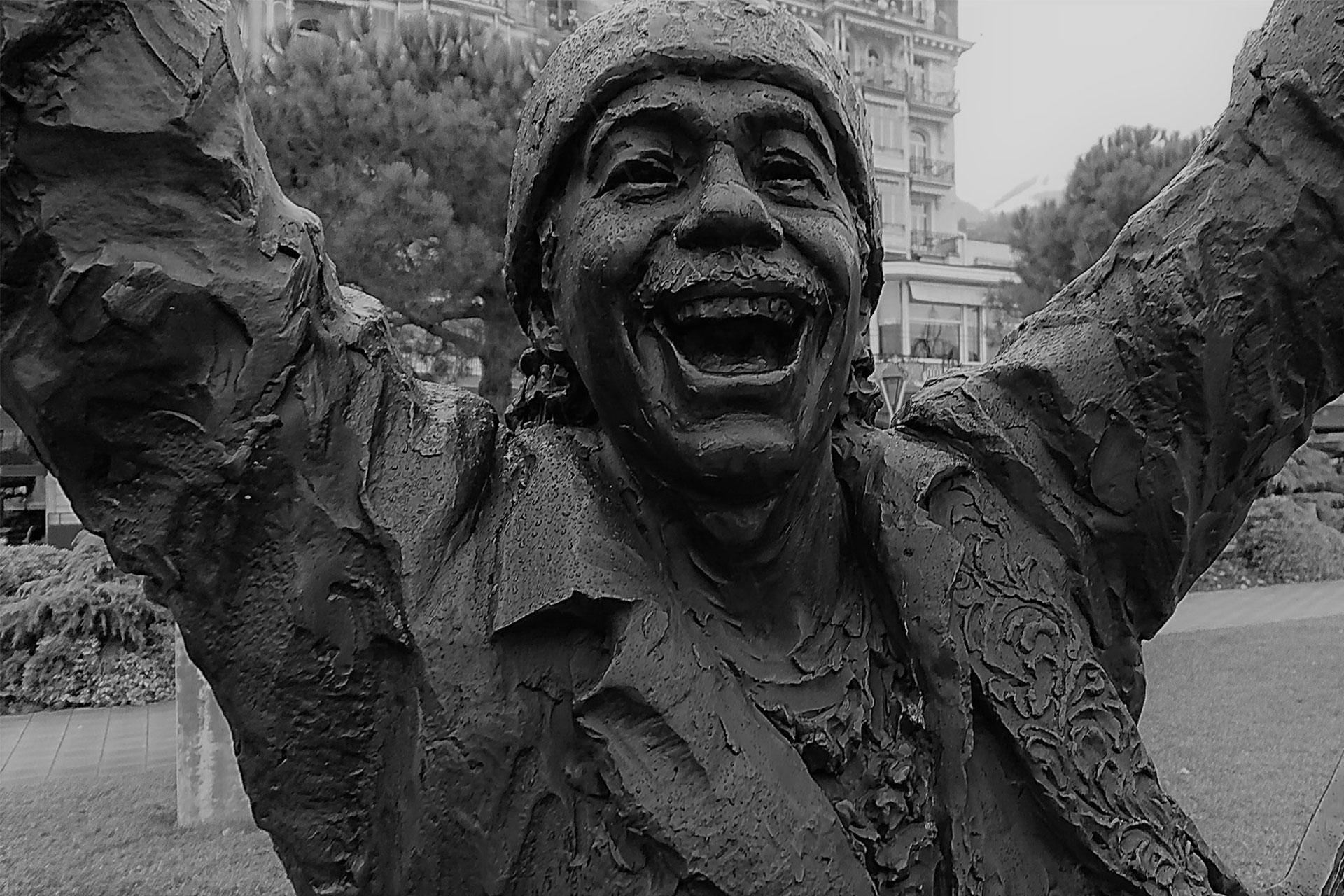 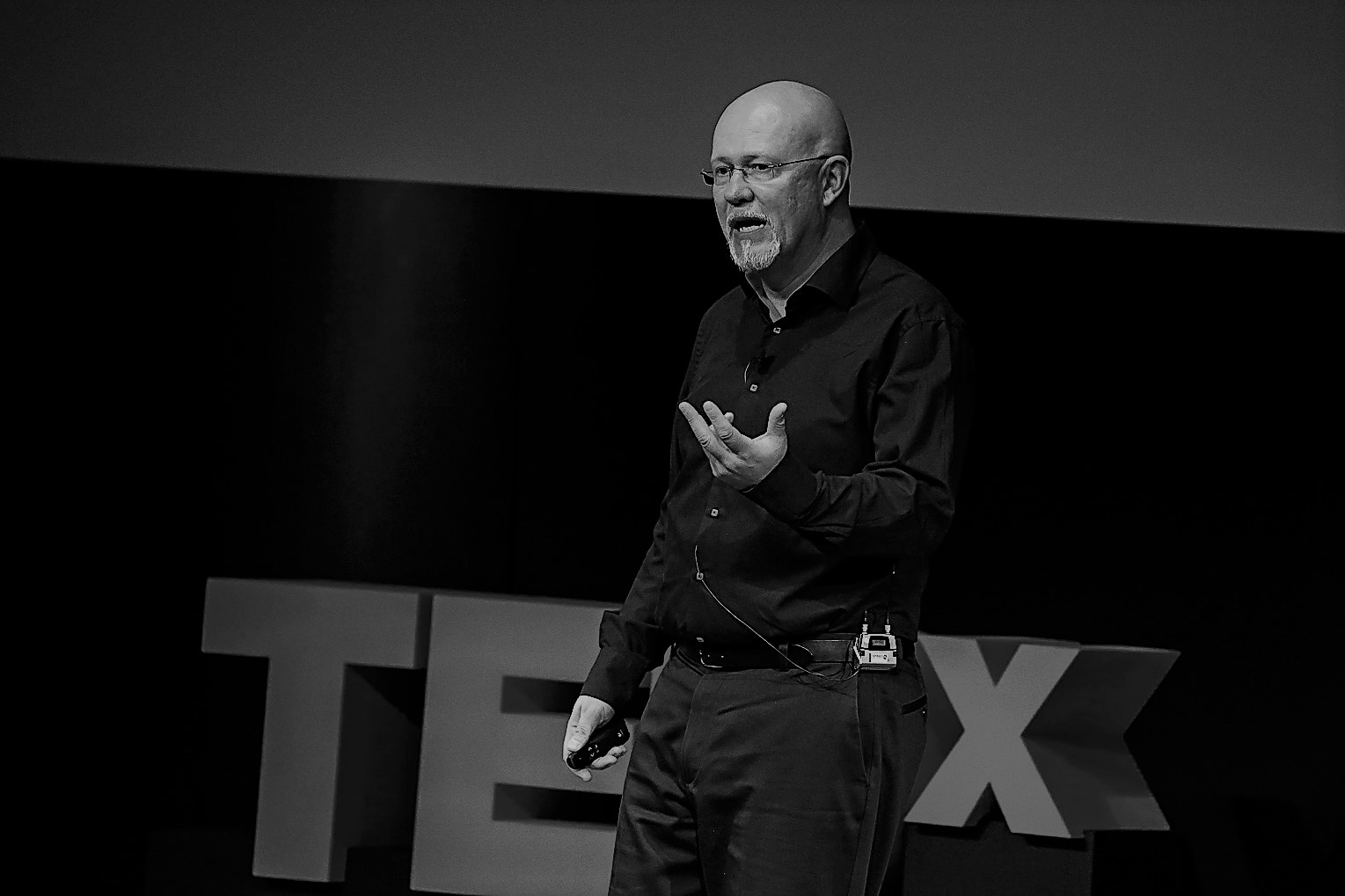